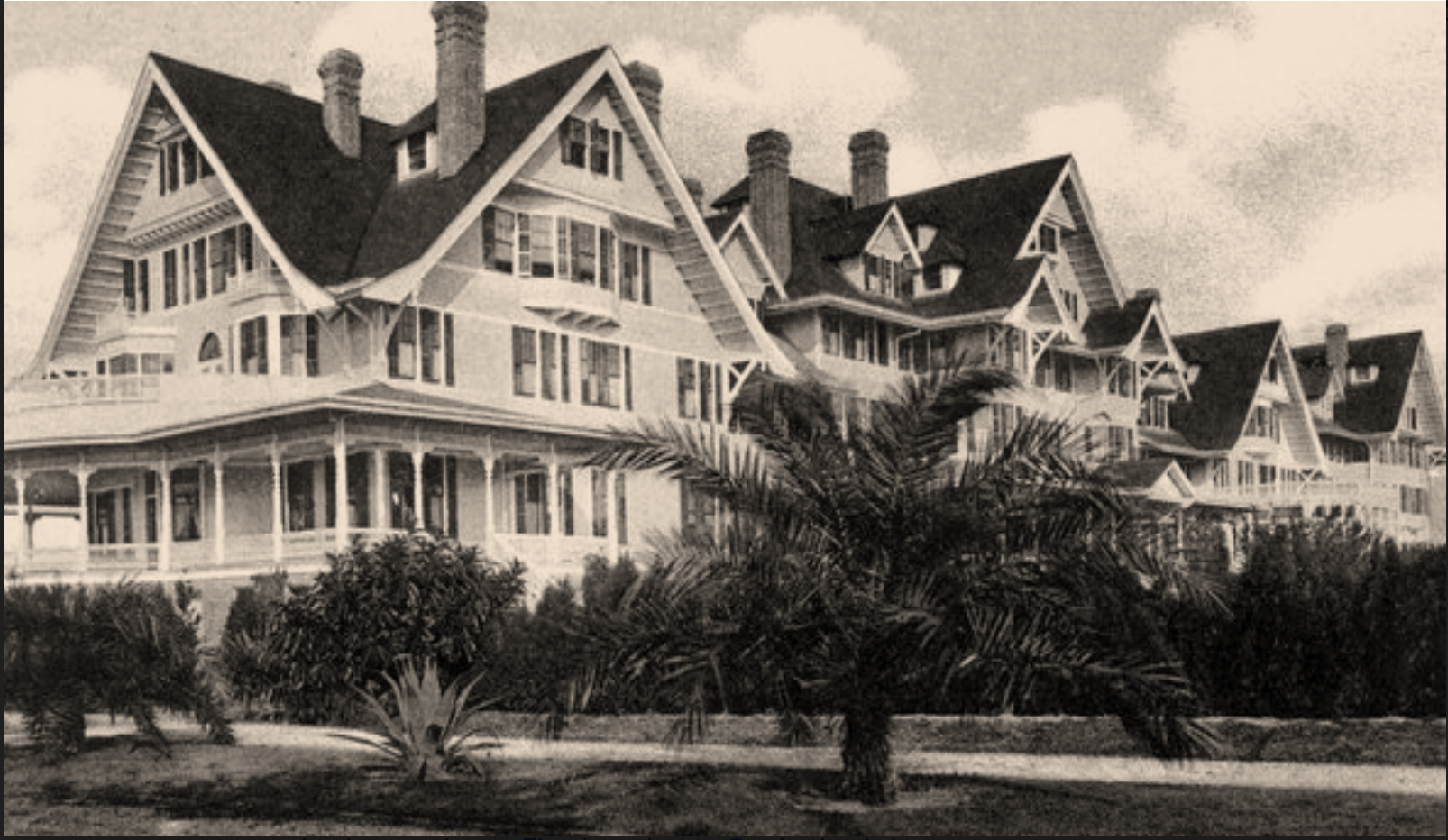 The Belleview Hotel was constructed by Henry B. Plant and opened on January 15, 1897. Plant’s resort destination was an effort to boost tourist travel on his railroad line serving the west coast of Florida, which he had acquired in 1893 as part of his expanding Plant System network of railroads. The Atlantic Coast Line Railroad absorbed the Plant System lines in 1902 and continued to operate the Pinellas Special train from New York City directly to the hotel's property. John McEntee Bowman's Bowman-Biltmore Hotels purchased the hotel in 1920 and renamed it the Belleview Biltmore.

During World War II, the Belleview Biltmore served as lodging for servicemen who were stationed at Macdill Air Force Base in Tampa. In the 1970s and 1980s, the aging hotel began to decline as changing travel patterns and intensified competition from newer beach-front motels caused significant losses.

In 2001, attempts were made to restore common areas and guest rooms. During the summer of 2004, the hotel suffered damaging blows from hurricanes Jeane and Francis, plans to fully restore the hotel came to a standstill.

On May 9, 2015, demolition began by JMC. JMC’s master plan converted the original 38,000- square-foot west wing into a boutique inn salvaging some of the original material and incorporating it in the design.

On December 21, 2016 the preserved portion of the Belleview-Biltmore Hotel was placed on hydraulic dollies and moved 230 feet east. The structure was placed on a new foundation where it was restored and reopened in December 2018.